In February of 2021, I was diagnosed with cervical cancer. 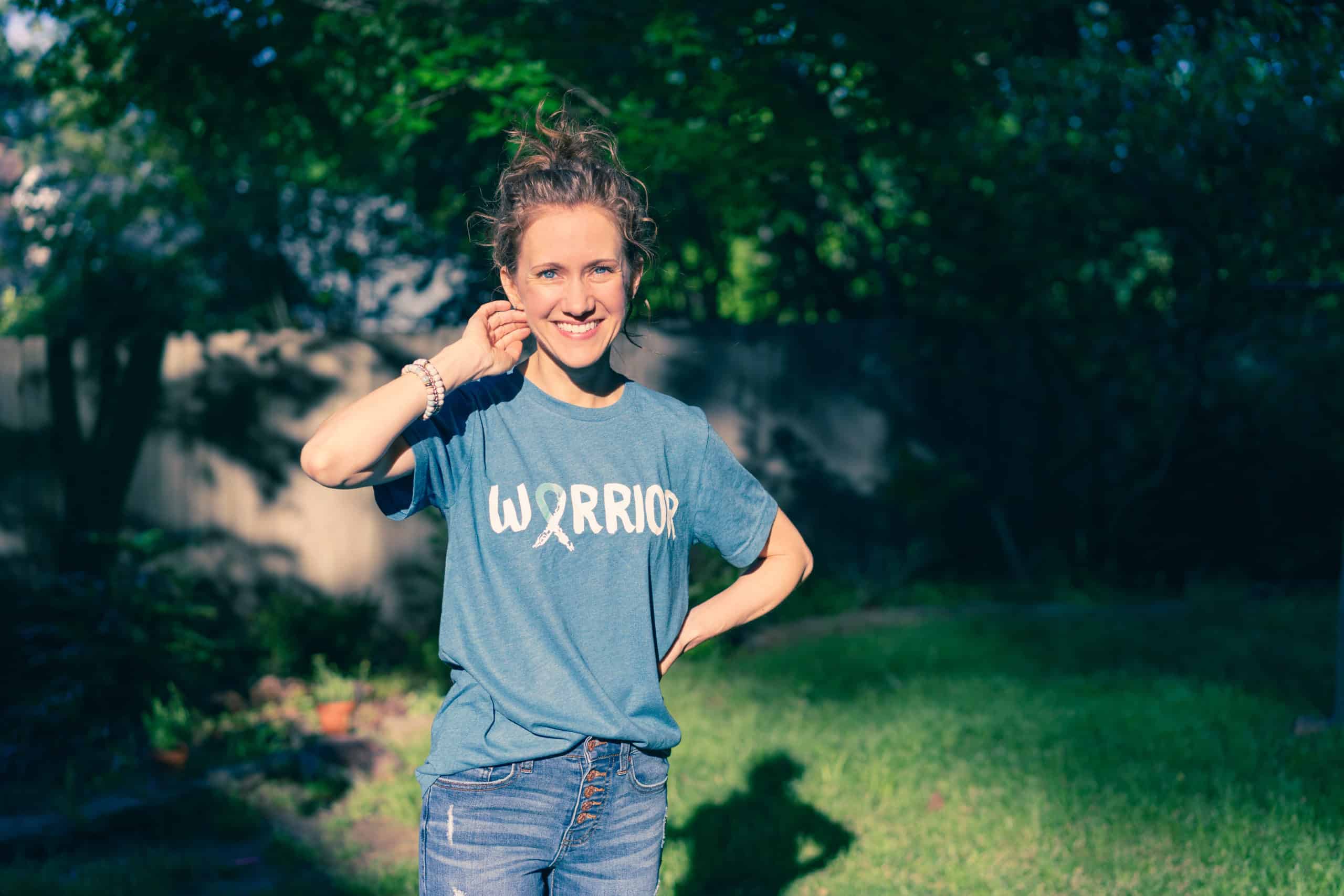 Immediately following my diagnosis, and for many weeks (maybe even months) after that, I scoured the internet looking for real life stories from other women – other survivors.

I was desperate for information about other women who had been through what I was going through.  What treatment did they do?  How did they handle treatment?  What did their life look like “after cancer?”

Cancer is a diagnosis that completely turns your world upside down in the blink of an eye.  And that is why I decided to put my own story up here.  It’s why I changed the direction of my DIY/craft blog to a more health and lifestyle blog.  Just in case anyone out there is desperately searching for hope, for understanding, for help, or for empathy. 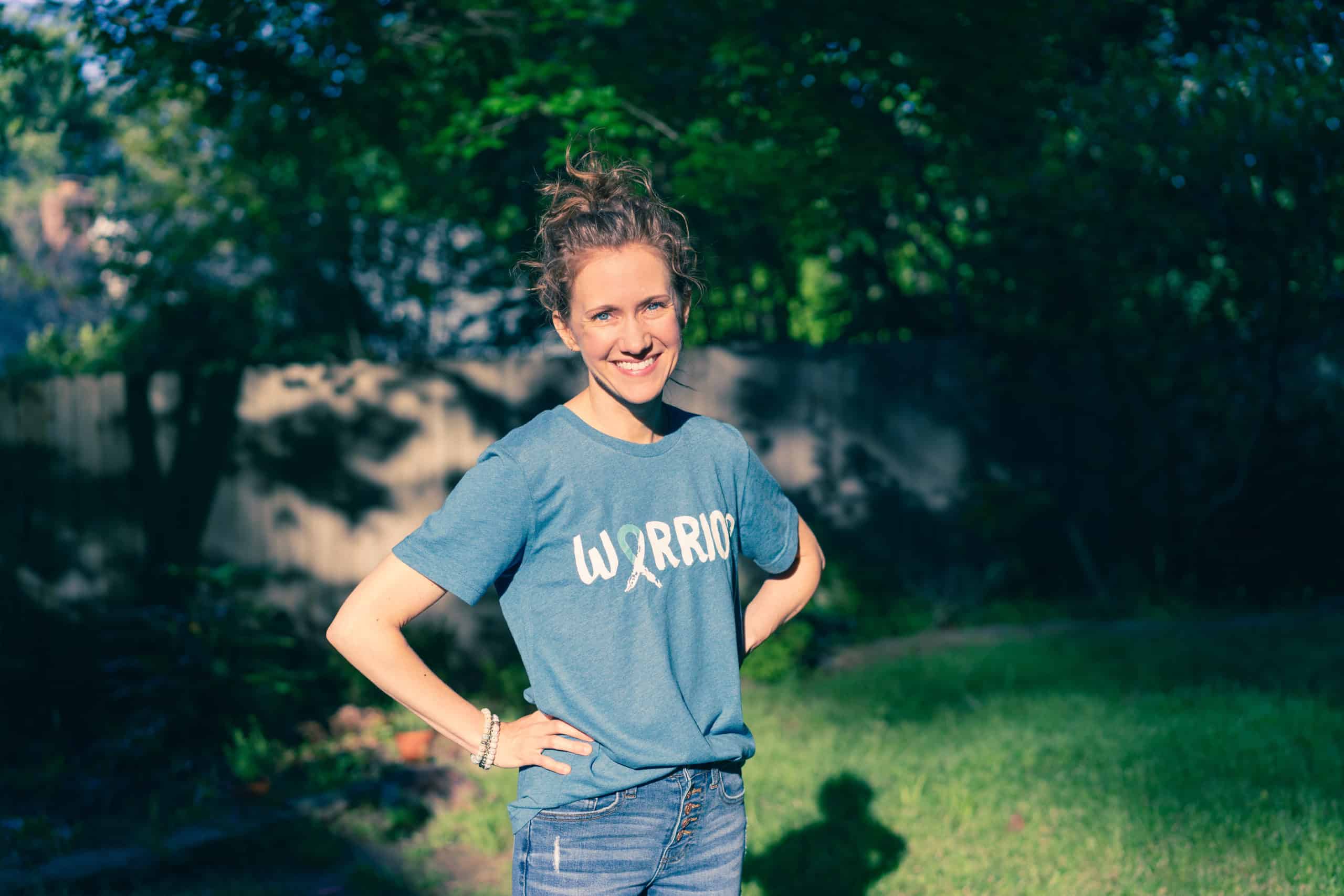 This is the story of my diagnosis.

In 2006, I had a routine pap smear come back abnormal.  I went shortly thereafter for a colposcopy, which came back showing mild dysplasia.  I was scheduled for a follow up pap 6 months later, which came back normal.  Then, another pap 6 months after that – also normal.  After the two back to back “normal” paps, I was put back on my yearly schedule.

I had normal paps for the following 12 years.

In 2018, once again, my pap came back abnormal.  And once again, the colposcopy showed mild dysplasia, so no further treatment was needed.  My 6 month follow up was normal, and six months after that it was normal again.  Back to the yearly schedule.

Upon questioning after the second abnormal pap, my doctor assured me that as long as I kept up with my regular appointments, I had nothing to worry about.  Cervical cancer is typically very slow to develop, and regular screenings can often pick up abnormal changes way before they develop into anything sinister.

No problem.  I had never missed an annual appointment and certainly wasn’t going to be missing any from that point on.

That brings us to November of 2020.  I went in for a routine pap smear, which came back abnormal.  Having been through this twice before, and with the prior assurance of my doctor, I wasn’t concerned.

I returned for a colposcopy in December, which my doctor was confident would come back as mild dysplasia.

Unfortunately, it didn’t.  It came back with a slightly more severe level of dysplasia (CIN 2-3).  So, she recommended a minor, in office procedure called a LEEP, in order to remove the abnormal cells.

I went in for the LEEP in January 2021.  The procedure was honestly no big deal.  The local anesthetic was a bit uncomfortable, but I had no other pain or issues beyond that.

And once again, my doctor was confident that this would be the end of the road for me.  She assured me that she didn’t see anything overly concerning and that the LEEP was curative 80% of the time.

Well, two weeks later, when I returned to get my results, my doctor informed me that yet a further abnormality had shown up in the sample that had been sent off – AIS, or adenocarcinoma in situ.  Actually, the pathology stated that there was a small focus of cells that was “suggestive of, but not diagnostic” of AIS.  Super helpful…

She told me that this indicated a possible glandular abnormality, which was somewhat rare, and that it was a cell type that ran up the cervical canal and extended into the uterus.  She told me that she was referring me out to a gynecologic oncologist and that she needed to do a uterine biopsy while I was there to make sure that this wasn’t coming down from the uterus.

After having been mostly calm and unconcerned about the whole thing during the previous couple of months, I was suddenly terrified of the implications of it all.

The uterine biopsy came back completely normal a couple of days later, which was reassuring.

During my first consult with the oncologist just a few days later, he said that he wanted to do another LEEP procedure, but he felt that it was very unlikely that he would find anything.  Again, I was reassured.

Unfortunately, one and half weeks after my second LEEP procedure, in February of 2021, I was diagnosed with cervical cancer – adenocarcinoma – the rarer, and more difficult to diagnose, type.

I went for a PET scan 5 days later, and one week after my initial diagnosis, I received the results of the scan.  To everyone’s relief, the scan showed a small spot confined to my cervix.  My initial staging was 1b1, and the recommended treatment was a radical hysterectomy.

Then, it was another week and a half wait until I received the pathology reports from surgery.  (Waiting for results is the hardest part.  I had a lot of dark moments during the many waiting periods throughout this whole process.)

Fortunately, I received a great report from pathology.  The tumor was actually smaller than they anticipated, and I had no sign of spread anywhere.  I was restaged to stage 1a2, and no further treatment was necessary.

It’s been a long road back to “normal.”  Physically, I recovered fairly quickly and am feeling quite well, although I developed what my doctor thinks is probably a small adhesion (scar tissue) which causes some minor discomfort.  I’ve always been active, and I slowly, but consistently, worked to get back to my active lifestyle.

Mentally, though, it has been a slippery slope.  The fear of “what if it comes back” is always lurking in the back of my mind, and every little ache, pain, or random symptom brings those thoughts to the forefront of my mind.

Despite the fear and uncertainty, I have been actively working to make positive lifestyle changes that will contribute to my continued health and cancer prevention.  And that’s what you will find in this little corner of the internet.  My road to continued, and better, health, happiness, and purpose. 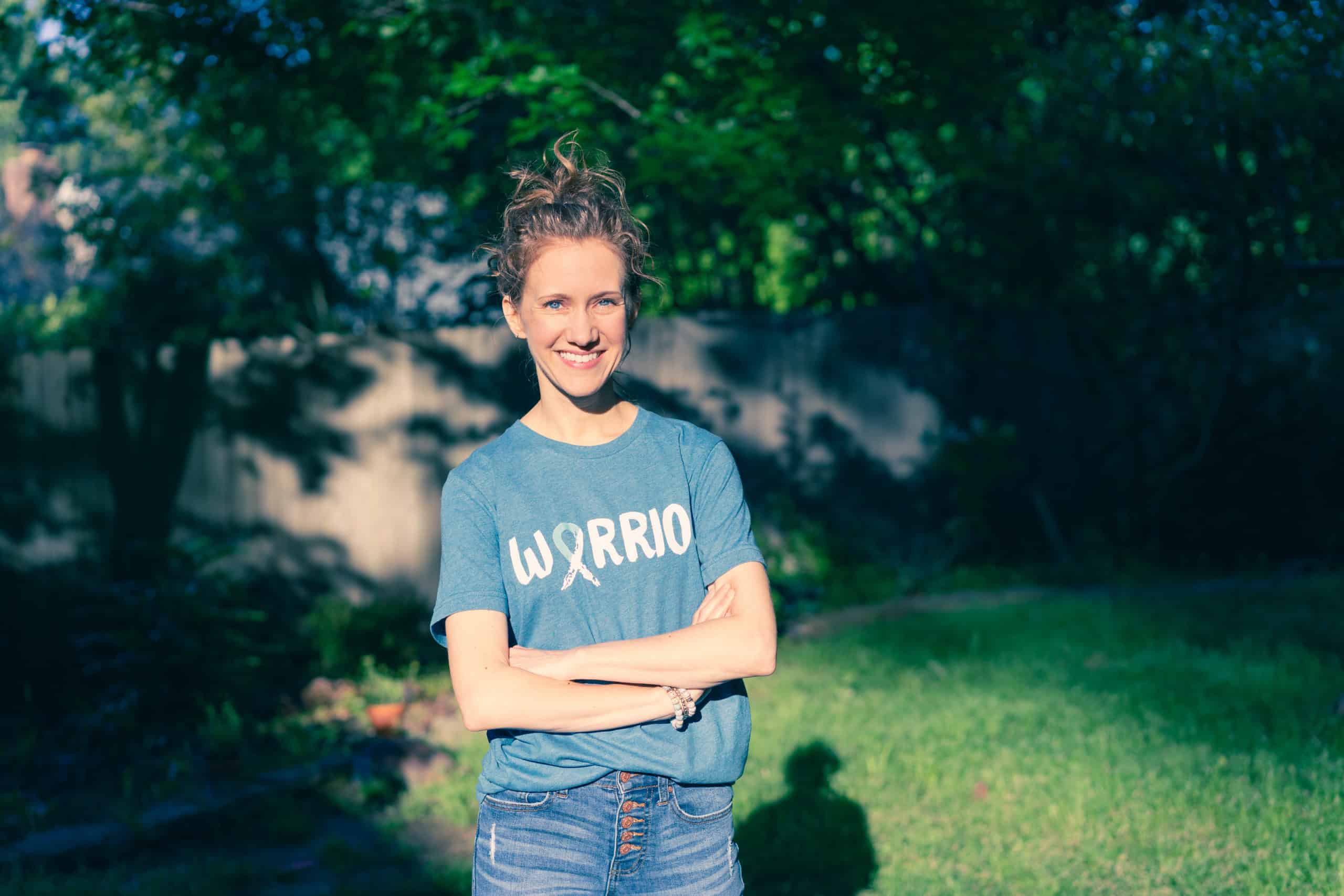 If you’ve been diagnosed with cervical cancer, please don’t hesitate to reach out to me.  I would love to offer support and encouragement in any way I can.  You can do this!